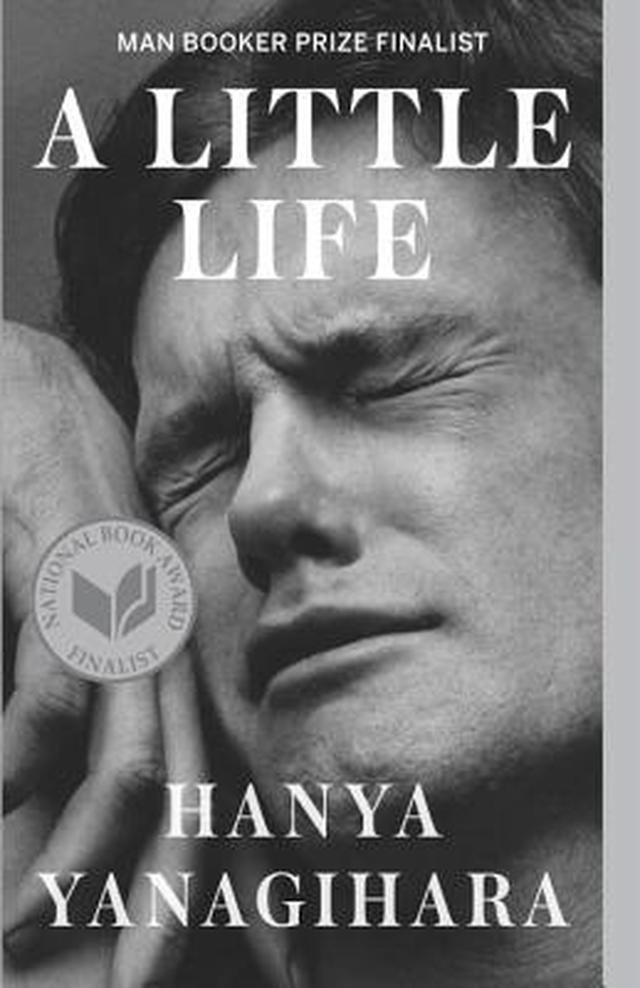 I’ve had this on my list of potential reads since its release, always hovering somewhere in the middle—never quite dropping off, but never quite reaching the top, either. Last year a friend mentioned it a couple of times,1 and when a paperback copy finally showed up in our neighborhood Little Free Library, I decided to give it a shot.

It’s a long book, but if you’re a fast reader that might be less of an issue than the story, which has a lot in common with the Book of Job from the Bible. How much crushing humiliation and pain can one person bear? At times it reads like an eight hundred-page recommendation for therapy. It’s been a while since I’ve read something so aggressively unkind to its characters. The drumbeat of despair is so constant that when I hit a key moment late in book—one presumably intended to wring a deep emotional response—I felt numb, inured to the pain these characters were created to bear.

I’m not always put off by stories like this—Rebecca Makkai’s The Great Believers kept popping into my head as one recent novel that contained a similar amount of pain and despair,2 and I really responded to that book. I think my core issue with A Little Life is that its main character comes off as opaque, not just to the other characters in the book, but the reader as well. Jude St. Francis is closed-off, self-loathing, and withholding, and even though Yanagihara explicitly spells out Jude’s internal life he only rarely emerged as a three-dimensional character for me. Your mileage may vary, of course—the prose is absolutely beautiful in parts, but it also feels like a cheat, part of this book’s ruthless determination to make you cry.