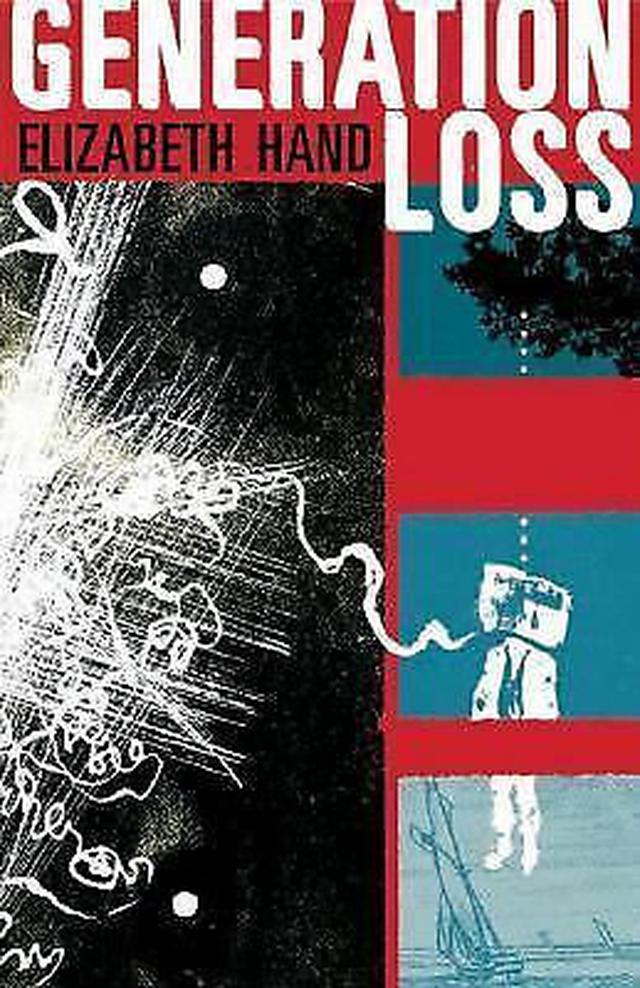 I recently picked up Elizabeth Hand’s The Book of Lamps and Banners, and so I’m kicking off a reread of her Cass Neary books. Generation Loss still reads like a thunderclap to the head; you can practically sniff the whiskey fumes rising off the pages. I’ve always admired how Hand takes noir archetypes and embodies them in Cass—except instead of a hard-boiled PI or cop, you get a traumatized former photographer who crashes her way in and out of some really scary situations, yet somehow white-knuckles her way into saving the day.

Cass is an alternately frustrating and relatable character. She’s an aimless has-been/never-was with substance-abuse problems and a deep distrust of people, so it really rings true that she wouldn’t know how to behave in life-or-death situations. But I really love how Hand manages to make Cass’s weaknesses the core of her redemptive arc. Cass is a person who has been damaged and chooses the most negative interpretation of her trauma—she tells herself she’s a coward, but then finds bravery sitting right next to her fear. She tells herself she’s terrible for other people, but finds the courage and empathy to save others. If noir traditionally skews towards nihilism, Generation Loss injects some grains of hope into the picture.

A fun side effect of rereading this book twelve years later is that the cultural touchstones which signal Cass’s being left behind by culture and technology—digital cameras, CD-ROMs, iPods, cellphones—are themselves quaint relics by now. It hasn’t even been that long! I’m very curious to read how Cass Neary’s misfit nature plays in Lamps and Banners.