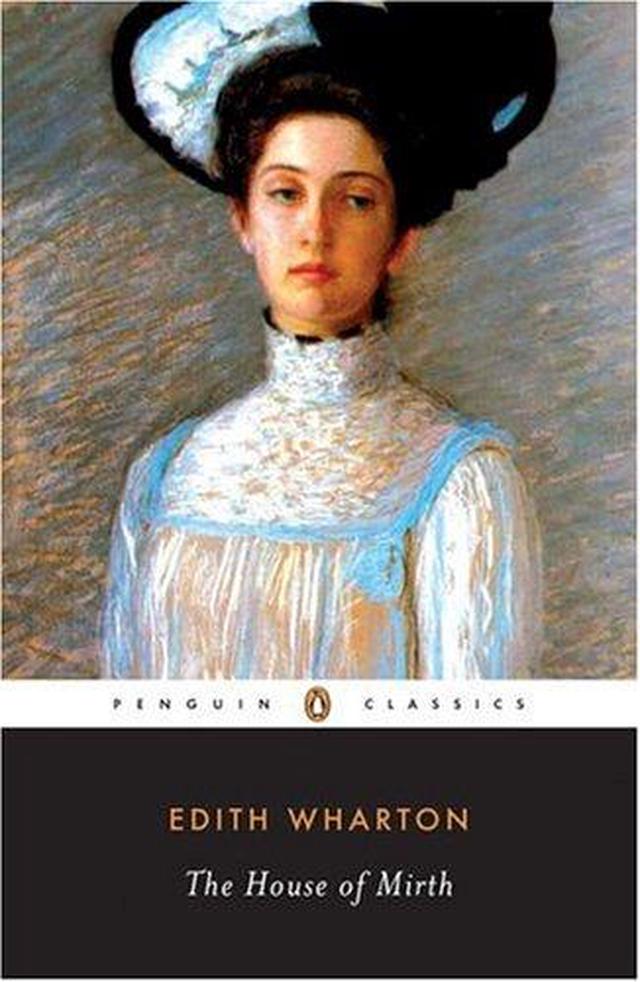 The House of Mirth

Some parts felt incredibly fresh and applicable to modern times.1 Other parts—notably the anti-Semitic characterization of Rosedale—not so much. Scorsese called his adaptation of Wharton’s The Age of Innocence the most violent film he’s ever made, so I knew a bit of what to expect, but it really did feel like reading a horror film, if that makes any sense.

Other thoughts: I read this alongside Sally Rooney’s Beautiful World, Where Are You and Mirth is so different in form. A very clear reliance on plot, and scenes! But on the other hand: a lot of resonance between the two books in how women are constrained by capitalism and the patriarchy.

If you’re looking for an ebook version, I recommend the Standard Ebooks one.