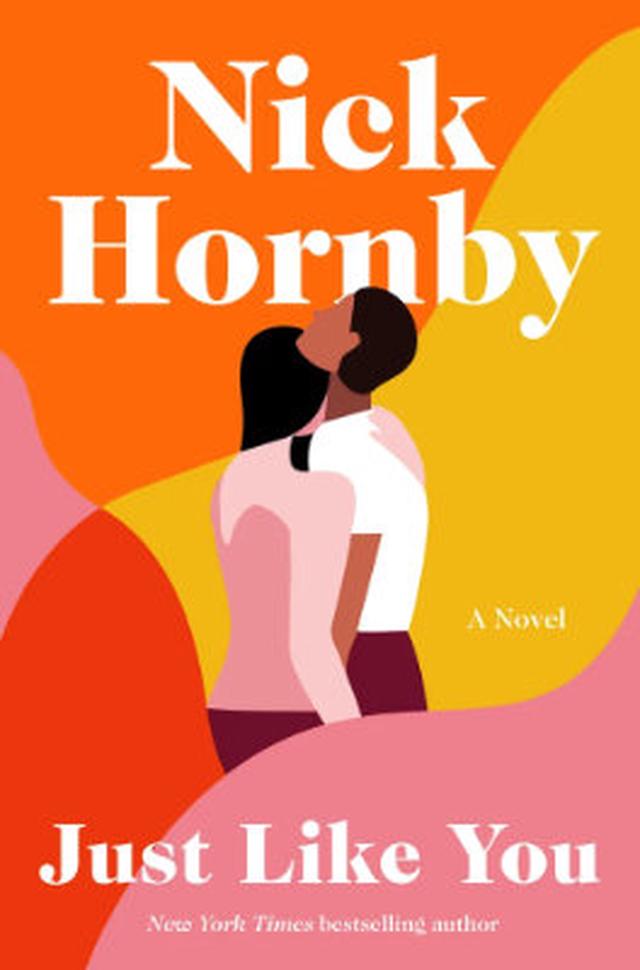 I kind of lost track of Nick Hornby for a while—in the early 00s he was everywhere1, but then I stopped anticipating his books even though I did read the occasional one here and there. Hornby touches on some potentially deep and thorny issues in Just Like You, including Brexit, racism, ageism, substance abuse, infidelity—but doesn’t overreach. Maybe that’s him recognizing his limits, or maybe it’s just him knowing what genre he’s writing in. Romantic comedy is tougher than it looks.

I’m curious about how explicitly Brexit has shown up in some of the recent books I’ve read from UK writers. I haven’t noticed a similar thing in the US fiction I’ve been reading lately—if Trump is invoked, it’s often through allegory or allusion. Maybe we’re all still shell-shocked, or maybe we’re just unwilling to stare directly into that darkness.