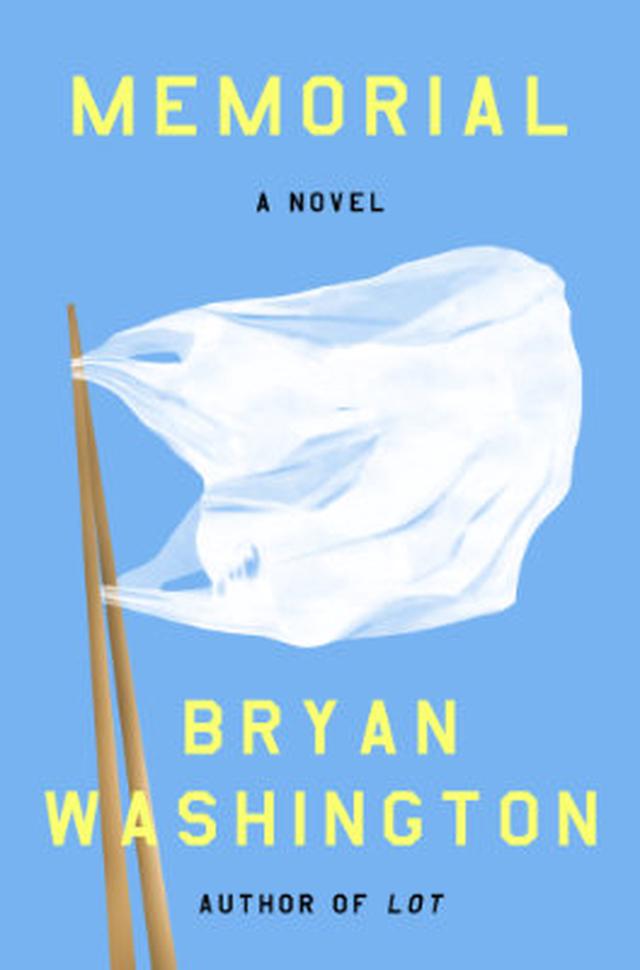 Benson and Mike are a gay, interracial couple at a crossroads. Their relationship—already rocky—gets an added helping of complications when Mike finds out his estranged father (Eiju) is gravely ill. He decides to fly to Japan to see Eiju; meanwhile his mother (Mitsuko) arrives in Houston to stay with Benson.

Washington’s novel is broken into thirds: the first third focuses Benson in Houston, the second on Mike in Osaka (in an overlapping timeline with the first), and the third returns to Houston when the two are reunited.

The primary pairings in each location—Benson and Mitsuko in Houston, Mike and Eiju in Osaka—allow Washington plenty of opportunities to mix both pathos and humor into the story. I particularly liked some of the decisions Washington made with Mitsuko and Eiju—their dialogue isn’t the stereotypical broken English of immigrant Asians, but reads as fluent American dialect. It removes the distancing effect of language, and in doing so Washington humanizes his characters, bringing their emotions to the foreground.

Washington touches on a lot of big themes: relationships, commitment, race and its overlap with class, and the meaning of family. It was refreshing to read a book that was fully invested in telling a queer, Black, and Asian story—whiteness exists in the narrative, but primarily as an intrustion into the fullness of these characters’ lives.