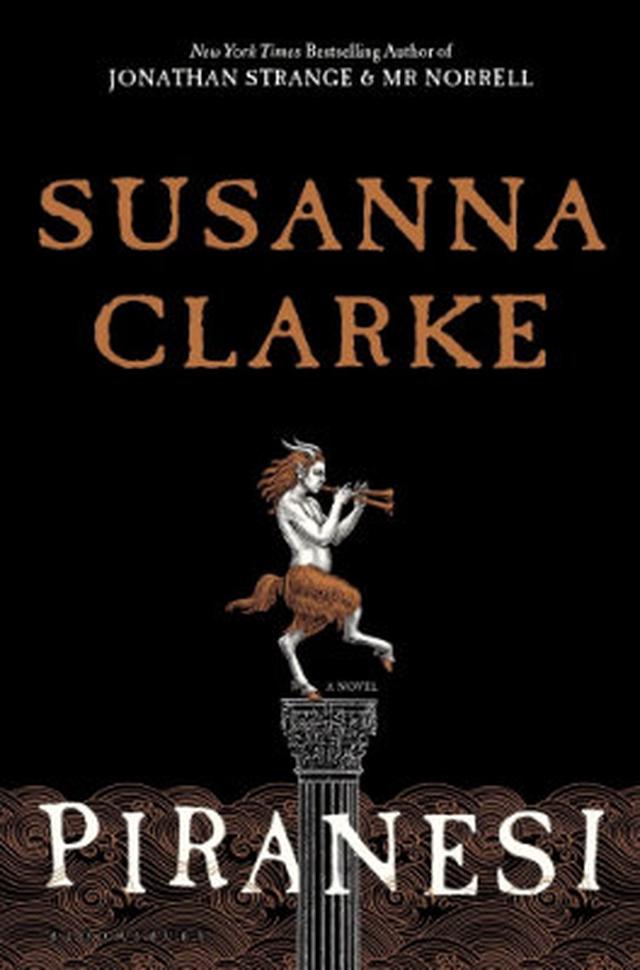 I wasn’t sure what to expect from Piranesi—Susanna Clarke wrote Jonathan Strange & Mr Norrell fourteen years ago, and I’d lost track of her writing since then. This book is slim in comparison to Strange & Norrell, and quite spare in comparison to the dense mythology of that novel. That does nothing to diminish the emotional impact of its story, and the beauty of the prose. I won’t say too much about Piranesi’s plot directly, except that I read it both as a mystery as well as an unexpected commentary on the isolation brought on by the Covid-19 pandemic.

I also can’t help but to connect Piranesi to Tamsyn Muir’s Locked Tomb novels, Gideon the Ninth and Harrow the Ninth. Having read all of them fairly recently I’m struck by so many resonant themes and formal similarities: magic, mysterious houses, shifting narration forms, and faulty memory. They collectively remind me of a mix of Donna Tartt’s The Secret History, Lev Grossman’s The Magicians (and its underlying text, C. S. Lewis’s Narnia books), and Christopher Nolan’s Memento. The books can also be read as a meta-narrative about writing in general, though thankfully they avoid being overly explicit about it.

This Laura Miller interview with Susanna Clarke in The New Yorker is probably best read after you’ve finished the book, but it’s well worth your time. It touches on Clarke’s chronic illness, and how that’s affected her writing and her life after Jonathan Strange & Mr Norrell. It also lends some real-life context to the events in Piranesi, and the sadness and hope in the book—already deeply affecting—hit much harder as a result.