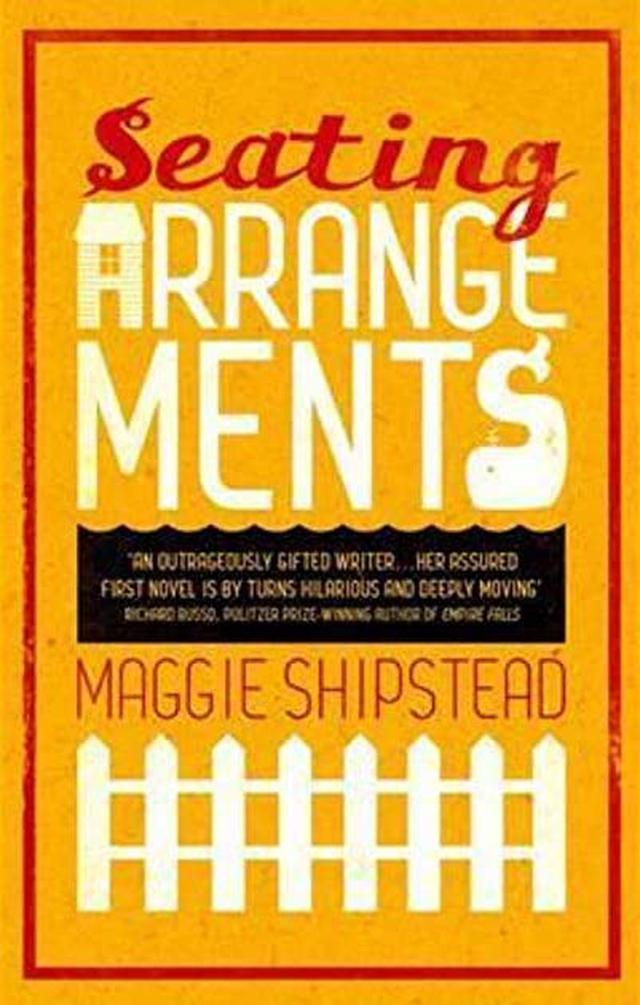 I wanted to read Shipstead’s Great Circle but all the copies were out at the library; read this (Shipstead’s debut novel) instead.

The story centers on a WASP wedding off the coast of Cape Cod. I found it well-written if uneven—there’s multiple characters who get sections/chapters from their PoV but in the end the story rests chiefly on two: Winn and Livia (father and sister of the bride, respectively). Perhaps it would have beeen more biting if Shipstead had written this more recently—I occasionally felt shades of HBO’s The White Lotus (there’s a Dominique/Paula parallel that kept popping up in my head). Still very interested in Great Circle.