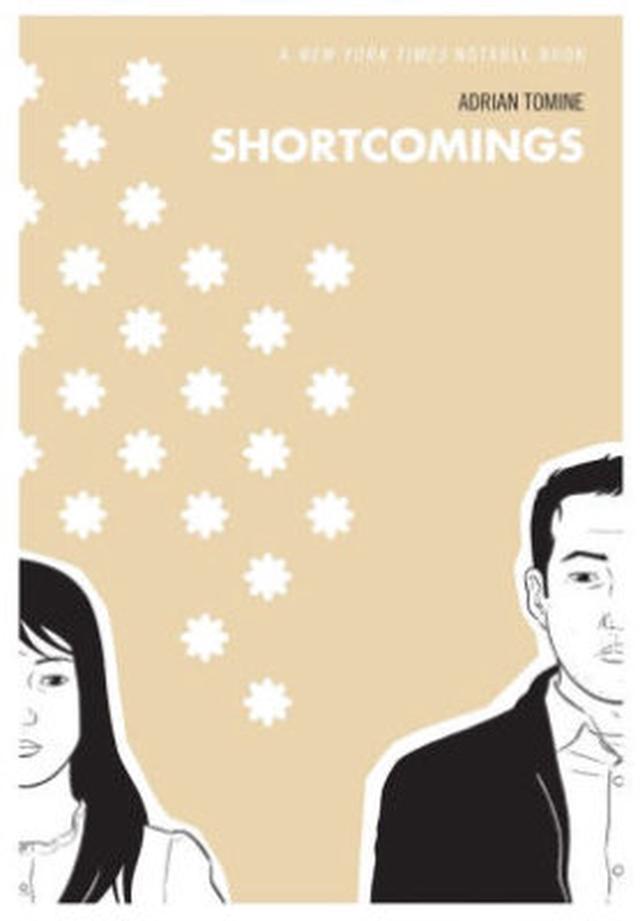 I borrowed this from the library after Matthew Salesses referenced it in his piece for The Guardian, “‘Good-looking for an Asian’: how I shed white ideals of masculinity”. Salesses writes about the dominant cultural tropes around Asian men throughout history, especially with respect to their sexuality.

Shortcomings feels like an indie film from the early-to-mid 00s, for better or for worse. Its main characters engage with their Asian identity (and its interaction with whiteness) in ways both explicit and implicit. The story primarily follows Ben Tanaka, whose problem isn’t so much that he’s Asian in a white world, it’s that he’s an asshole. That opens up a lot of opportunity for cringe-inducing observational comedy, but on the whole it read as an example of a genre (toxic man slowly realizes he is the problem) that has had more than its fair share of the pop-culture space. This is probably more a function of time than it is a comment on Tomine’s skill as either a writer or artist.

I’ve been thinking about how Shortcomings reads in comparison to more recent fiction centered on Asian American characters, like Charles Yu’s Interior Chinatown1. In Yu’s novel you encounter some of the same themes of Asian masculinity in a cultural world dominated by whiteness, but those themes feel like they’re given a deeper, more complex treatment without sacrificing humor and sadness.