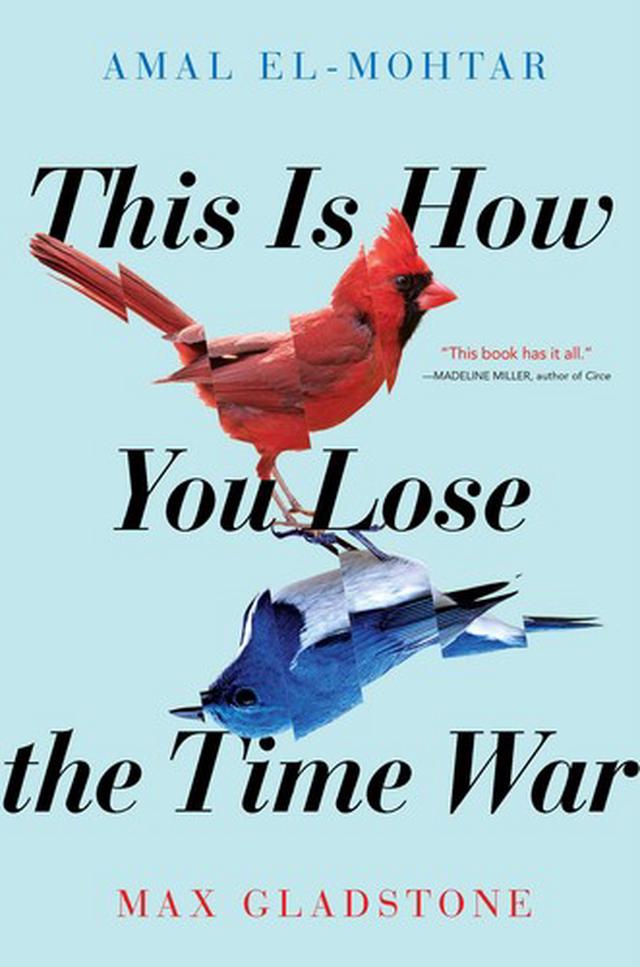 This Is How You Lose the Time War

This was a fun read—there was a lot of hype when it was first released, but I wasn’t sure what to expect when I finally got around to it. I hadn’t read any of Amal El-Mohtar’s stuff before, and Max Gladstone has been hit or miss for me.

The slim volume doesn’t go too deep into world-building and the mechanics of its time travel conceit, preferring instead to focus on the vibes and gradual progression of the central relationship. I finished it thinking that the omission of that detail made things more poetic, but I could also see a retelling that went deeper into the characters and their world. There were some rumblings about a tv adaptation, but who knows whether that will get buried by the recent instability of the streaming economy.