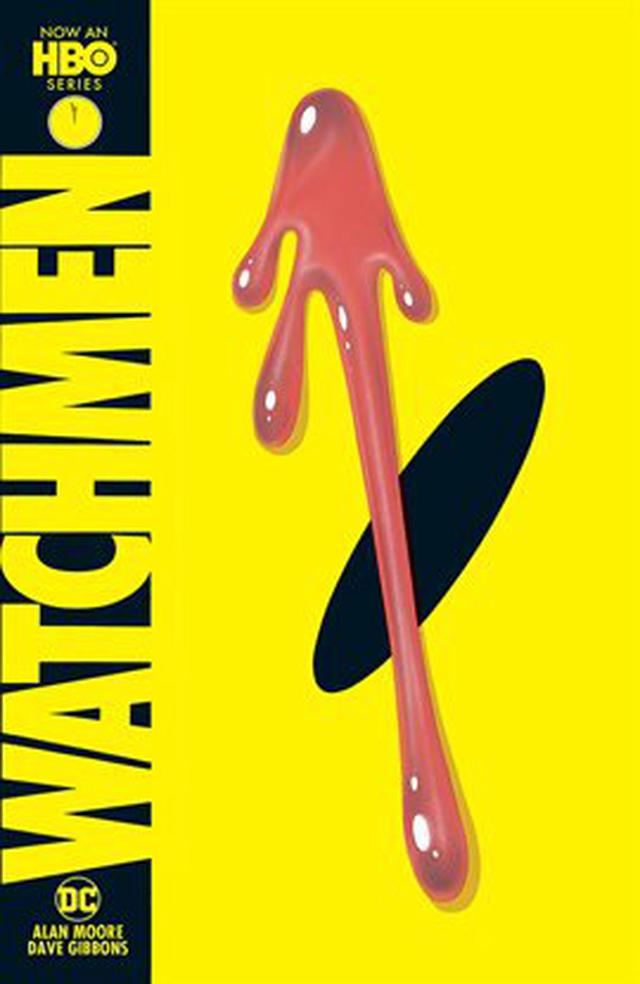 I was about to dive into the HBO show but my friend suggested I read the comic first. Some parts definitely show their age—most of the characters are white, for one, and the political references are standard Cold War-era fare. I’m very curious how the show will (or won’t) address some of those shortcomings.

It’s a nice coincidence that I finished this just before reading Alan Moore’s recent interview. (Given the contrast between Watchmen’s attempts to undercut the superhero mythos, and the emergence of the MCU as the dominant film template of today, I’m not surprised that Moore is done with the genre.)