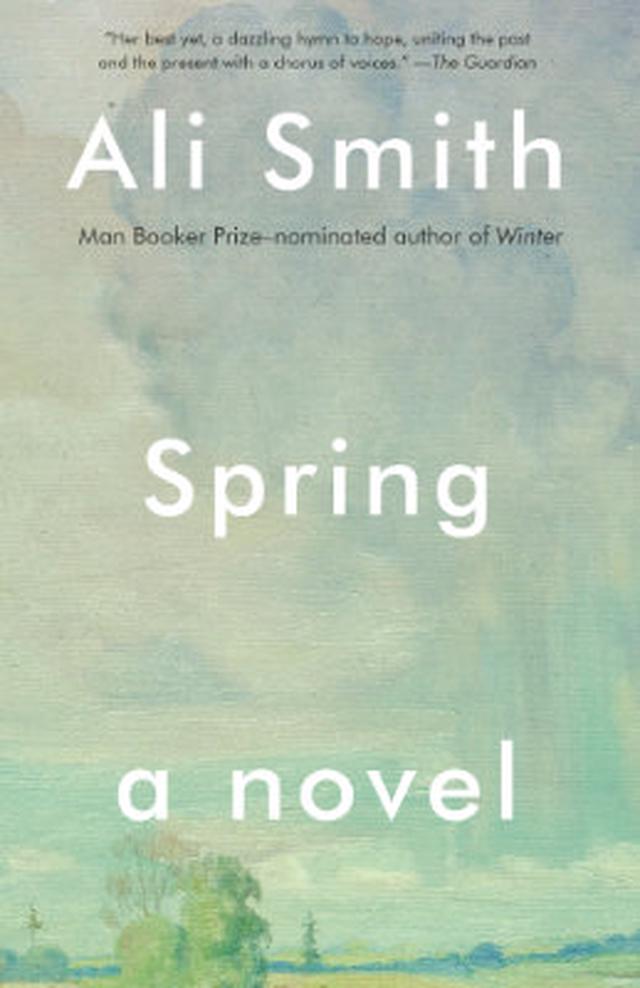 What I’ve liked about Ali Smith’s seasonal cycle of novels is how the big themes aren’t readily apparent at the outset. Spring veers more into magical realism than the previous two installments; at times I wasn’t sure about the rules governing the characters’ reality.

There’s an exchange between two characters towards the end, touching on the power of story, and people’s shared humanity in the face of a violent, machine-like state apparatus:

Even so, what you’re doing’s impossible, he says. A pipe dream. They’ll smash it in a minute. This is a story for children. A fairy story.

It is, she says. You’re right. We are a fairy story. We’re a folk tale. I don’t mean to sound in the least fey. Those stories are deeply serious, all about transformation. How we’re changed by things. Or made to change. Or have to learn to change. And that’s what we’re working on, change. We’re serious, too.

We’re serious, too. There’s hope there, that good won’t simply roll over even in oppression and death. Like the other novels in Smith’s quartet, Spring steeped in loss, but it’s also explicitly concerned with rebirth, renewal, and recovered humanity.