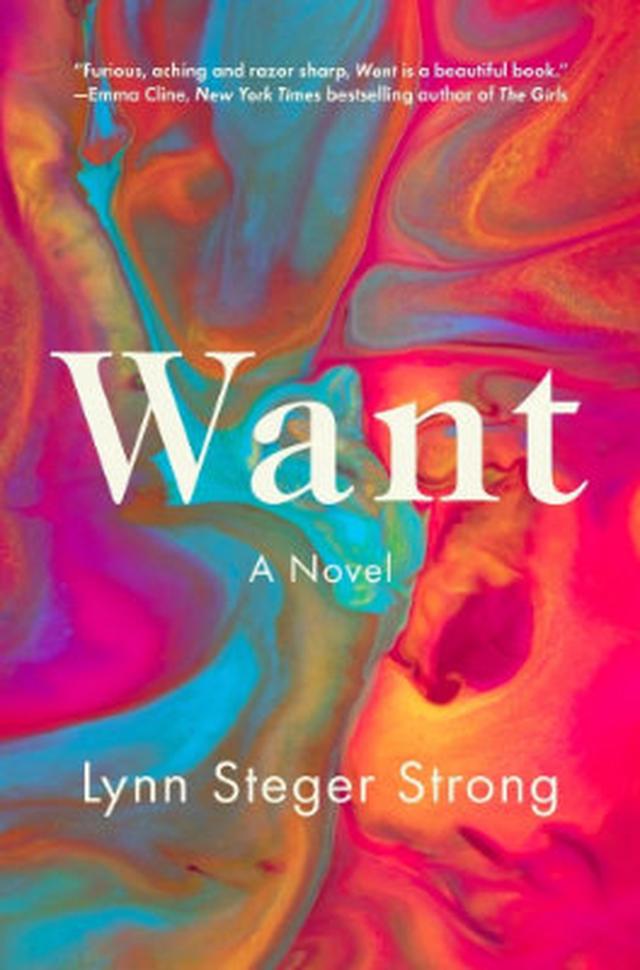 Lots of similarities here to Lily King’s Writers & Lovers: the desperation, the fury, the sense of I should be more than this. Want also reads like a fiction sliced from the pages of Barbara Ehrenreich’s Fear of Falling or Anne Helen Petersen’s Can’t Even. The mental, physical, and financial precarity of its main character is a story of how middle-class privilege doesn’t replicate itself, which is Ehrenreich’s central premise in Fear of Falling.

The book felt oddly balanced at times, and for a relatively slim volume there’s a lot going on. The main character Elizabeth’s estrangement from her best friend is ostensibly the frame, but there’s almost more time spent on her fraught relationship with her parents, and on top of that is the drama that stems from Elizabeth’s tenuous relationship with her multiple jobs.

If Elizabeth sometimes reads as overly entitled, it’s because she was sold a dream that America no longer honors1. All that talent, all that education, and in exchange: a life spent scraping by from semester to semester of teaching, hoping nobody gets sick, and deciding how much abasement to endure with her parents in exhange for money and help. If that felt a little too close to my own life in parts, well, it’s reflective of so many folks in the rapidly-evaporated middle class2.